Sarjapur Road is a prominent residential destination in the eastern suburb that has witnessed magnificent growth due to significant IT industries. The location is the current favourite among all with excellent connectivity through all modes of transportation.

The fastest route to connect Sarjapur from the Northern suburb of Bangalore is through Outer Ring Road. This extent has many flyovers and underpasses, almost a signal-free stretch cutting down travel time. The roads are in perfect condition with proper direction and signage boards to help the commuters travel hassle-free.

The western suburb connects Sarjapur road through 2 major roadways via NH 48 or NH 48 and NH 75. NH 48 is considered to be the best route which also has some toll gates finally connecting to Sarjapur – Attibele Road. The path through NH 75 also has toll gates that pass through Outer Ring Road to join the Ambalipura – Sarjapur Road.


Read more about the Township: The Prestige City 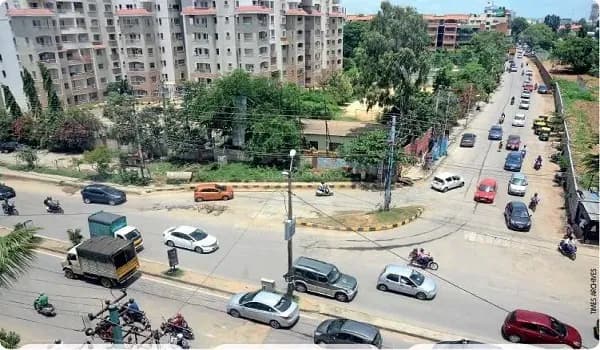