Do you want to know the future value of Sarjapur Road Bangalore?


All the best !! for your upcoming venture. Savings and investments have become predominant these days. Due to the uncertain situation. The pandemic has made us understand the fact. That investments are saviours in the tough days. With Bangalore, real estate is doing well even during the pandemic. This is due to the inline growth of the city. The city has been growing tremendously in many horizons. Right from infrastructure, connectivity, industrial developments like Education, healthcare, IT, large manufacturing industries, malls, entertainment sectors and many more.

There is no second thought of the city’s development. The city’s been growing rapidly with the arrival of many IT and large scale companies. Indeed the companies prefer to have their units, offices or plants in the garden city. Due to its strong facilities and development. 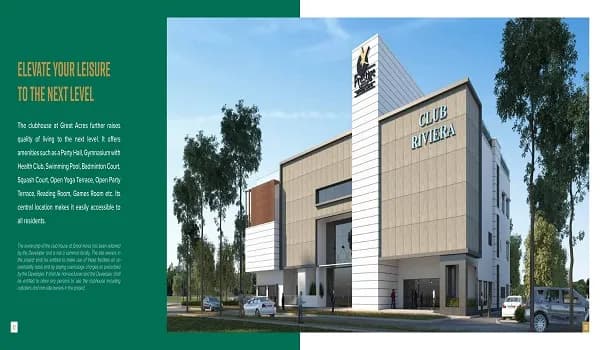 Bangalore city is evolved hugely due to the IT and other industrial growth beyond the city’s horizons. Thus the city happened to expand its limits across all the directions since the growth is spread on all sides. Thus the Bangalore has got a new form of structure like

These clusters have numerous suburbs in them. One such suburb of East Bangalore is Sarjapur.

If you are planning to invest in the Sarjapur region read ahead. Sarjapur was a small village located in the Southeast part of the city. The locality carries a beautiful natural environment with many open lands, lakes, trees and good climatic conditions and good connecting roads. Thus Sarjapur Road became a focal point to many IT giants and other industries. The IT expansion in this area changed the look of the region. Now we could see a good number of high rise apartments and low rise villas and large plotted developments. Just that there are many offices in the vicinity. Residents here could easily commute to offices in minutes. Not only this, because the region has good connecting roads. From Sarjapur road we could travel to other IT corridor areas in the city. And it finely connects the major areas of the city.

The proposed developments in Sarjapur like purple metro line, Infosys Headquarters with 258 acres land parcel. These are added perks to the locality. These are expected to bring a lot of employment potential to the area. And the metro’s are going to further simplify the commuting from Sarjapur. 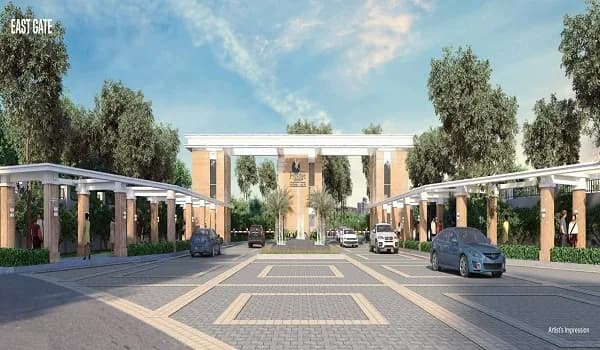 Do you know that Sarjapur Road is the top searched place in the city for residential projects? Yes, Whitefield and Sarjapur are the most searched and preferred areas in the city. That is why the renowned Prestige Group has initiated the biggest township project off Sarjapur Road.

There are about 140+ villas, 6000+ apartments and 808 plots designed in the township. The apartments cluster consists of 3 majestic towers namely

The Prestige City is well designed by the best architects in the country. Thus provides ample ventilation and fresh air to all the units.