How Bangalore got it's Name

The city of Bangalore today is one of the rapidly progressing metropolises of India. The city has evolved over the years owing to stupendous upscale infrastructural developments. Consequently, the city is home to millions of people from across the globe, each enjoying a pleasant stay in this beautiful city.

Bangalore today is one of the best cities in India to settle down. There are many theories on the naming of the city. The city was named Bangalore during British rule. The city's naming dates back to the 9th century when the city was named Bengaval-uru, meaning ' the city of guards'. Further, in the 12th century, the city was renamed Benda-kaalu-ooru, meaning 'the town of boiled beans. There is a belief that the Hoysala king Veera Ballala 2 lost his way in a forest during a hunting expedition. A poor lady offered him boiled beans, and the king named the city as gratitude to her as Benda-kaalu-ooru.

Bangalore finally was founded by the ruler Kempegowda of the erstwhile Vijayanagara empire. Initially, it was named Bendakaluru in the 16th century, which was later called Bangaluru. After Kempegowda, Adil Shahi, Marathas, and Wodeyars of Mysore ruled Bengaluru. The city then went to Hyder Ali, later headed by his son Tipu Sultan.

Tipu Sultan ruled the city before losing it to the British in the war. And finally, during British rule, the town was named Bangalore, which started developing and growing, becoming a progressive city with all facilities and amenities. Bangalore became the capital of the state of Karnataka post-India's Independence.

Bangalore then witnessed mega developmental activities leading to upscale infrastructure across the city. It also became the IT capital of India, with numerous IT parks and multinational companies opening up in the town. The town attracted the attention of the professionals and the urban populace attention to reside in this beautiful city.

For the past few years, the state has been trying to rename Bangalore under the recommendation of the Jnanpeeth awardee late UR Ananthamurth. Eight years later, the ruling NDA government cleared to rename the city, and Bangalore shedding its colonial name, was restored to its original name Bangaluru in 2014.

Bangalore or Bengaluru, people address the city by both names today. The city has been thriving, owing to upscale development for the past decade. Today, the cosmopolitan city is known for its scenic beauty, favourable climatic conditions, mega IT industry and superb infrastructure, making it a preferred destination for home buyers and investors. 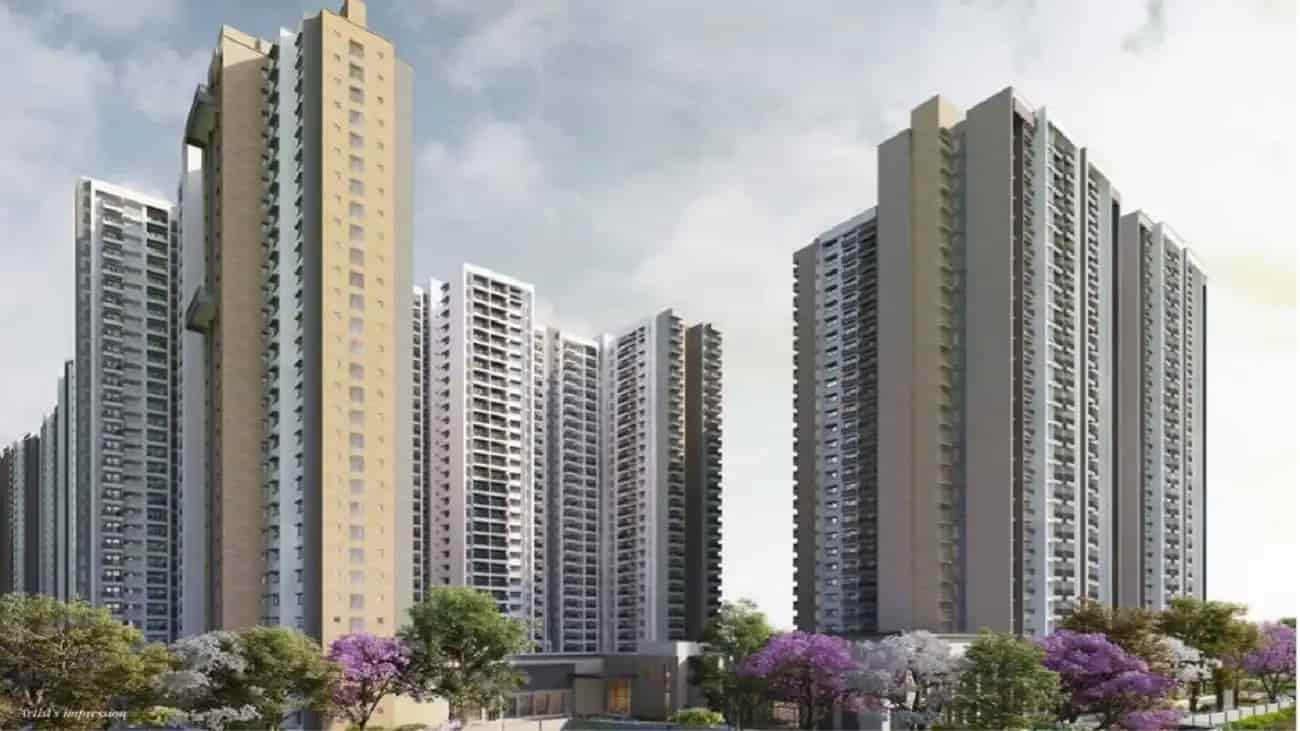 Why is this the Best Villa Project in Bangalore? 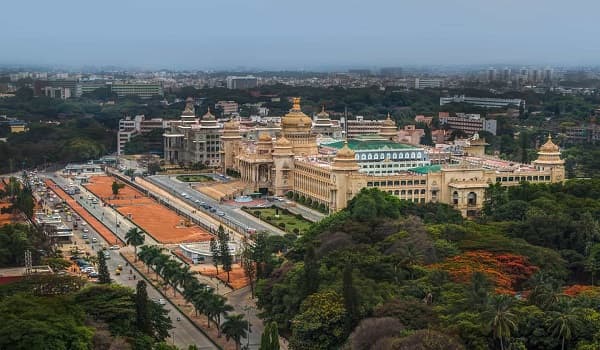